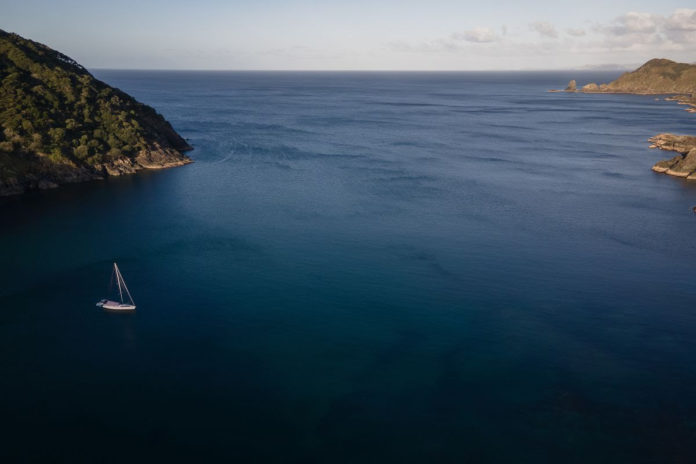 Yachting New Zealand today launched a Clean Club programme, a world-leading initiative for yachting and boating clubs to help protect and enhance the coastlines, oceans and waterways in this country.

The programme is a way for clubs to become more environmentally focused, and those efforts are recognised in a three-star rating system based on the number of best-practice criteria achieved.

It has also been endorsed by Sailors for the Sea, recognised as the world’s leading ocean conservation organisation for sailors, and is believed to be the first initiative of its kind in the world.

The Clean Club programme has been built on the Clean Regatta concept, which was originally developed by Sailors for the Sea. This next iteration, which extends the sustainability criteria from single regattas to overall club operations, is something Sailors for the Sea are looking to use as a model for other countries.

“We’re really excited about the Clean Club programme,” Yachting New Zealand chief executive David Abercrombie said. “Sailors often talk about the ocean being their office or playground, which is why it’s so important for every yachtie and boatie to do a better job of looking after what we have.

“Knowing where to start is often the hardest part, which is why we’ve researched and developed these easy-to-follow guidelines on how to become a Clean Club. It really simplifies everything and helps take clubs through the journey, and we want to acknowledge and celebrate their achievements along the way by calling them a Clean Club.”

The New Zealand SailGP Team, led by Peter Burling and Blair Tuke, have partnered with Yachting New Zealand to help spread the word and encourage clubs to begin their sustainability journey.

As well as racing super-charged F50 catamarans on the water, the New Zealand SailGP Team are also competing off the water in the Impact League, which is a second leaderboard scoring teams across 10 different sustainability criteria. The New Zealand SailGP Team have been leading the Impact League since it was launched earlier this year and have been using their voices and platform of their sport for positive action.

“It’s great to see Yachting New Zealand leading the charge for national sailing bodies worldwide and providing a practical framework for clubs to get involved with,” New Zealand SailGP Team co-CEO and driver Peter Burling said. “We’re really looking forward to engaging with the clubs who get their Clean Club certification and hope we can learn from them too.”

New Zealand SailGP Team co-CEO and wing trimmer Blair Tuke added: “We race in partnership with our #RacefortheFuture partner, Live Ocean, a marine conservation foundation that Pete and I started in 2019. The nexus between ocean and climate is clear. To have a healthy future, we must have a healthy ocean and we all need to play our part.”

Abercrombie encouraged yachting and boating club committees to start thinking about how their club can be more sustainable, especially now with the Clean Club programme in operation.

Clubs are encouraged to focus on achieving criteria in five key areas: administration and leadership; waste management; resource conservation; community outreach and education, and more information can be found here.