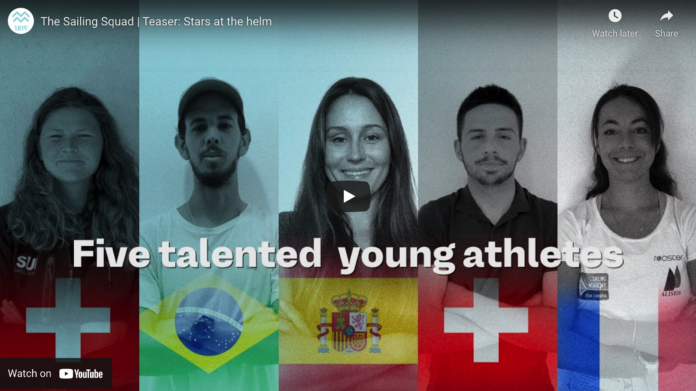 The new documentary series ‘The Sailing Squad’ brings together some of the world’s most talented young sailors for one big regatta.

The Sailing Squad tells the story of young international sailors who meet for the first time in Geneva during the mythical Bol d’or Mirabaud sailing race. The five young sailors are mentored by double Olympic champion and British TV presenter Shirley Robertson.

The reveal of the episodes begins on Friday June 11.

Black Jack returns from a spell in Europe for the Rolex...